Katie Ellen is a collaboration of longtime friends Anika Pyle and Dan Frelly (of the late Chumped), Lou Hanman (of RVIVR & Caves) and Anthony Tinnirella (of Strangepride). Katie Ellen is an adaptation of the stage name of Pyle's great grandmother (Kaytee Ellen), who was a successful radio personality at KTLN in Denver, CO until sued by the station for attempting to take her alias and adopted namesake to television. The band is an emotional exploration of the shifting nature of identity and personhood. The songs range from bare bedroom numbers, to dynamic indie power ballad, to snotty power pop jam. 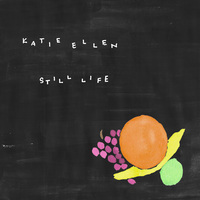 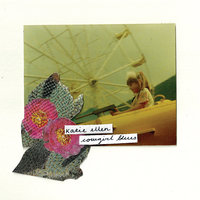 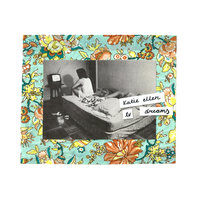