Check out Signals Midwest's new song "Your New Old Apartment" from their upcoming album "Pin," out August 2nd. It's one of six fantastic songs off the album and is about maintaining connection and lines of communication with the people you love. It also features guest vocals by Deanna Belos from Sincere Engineer! 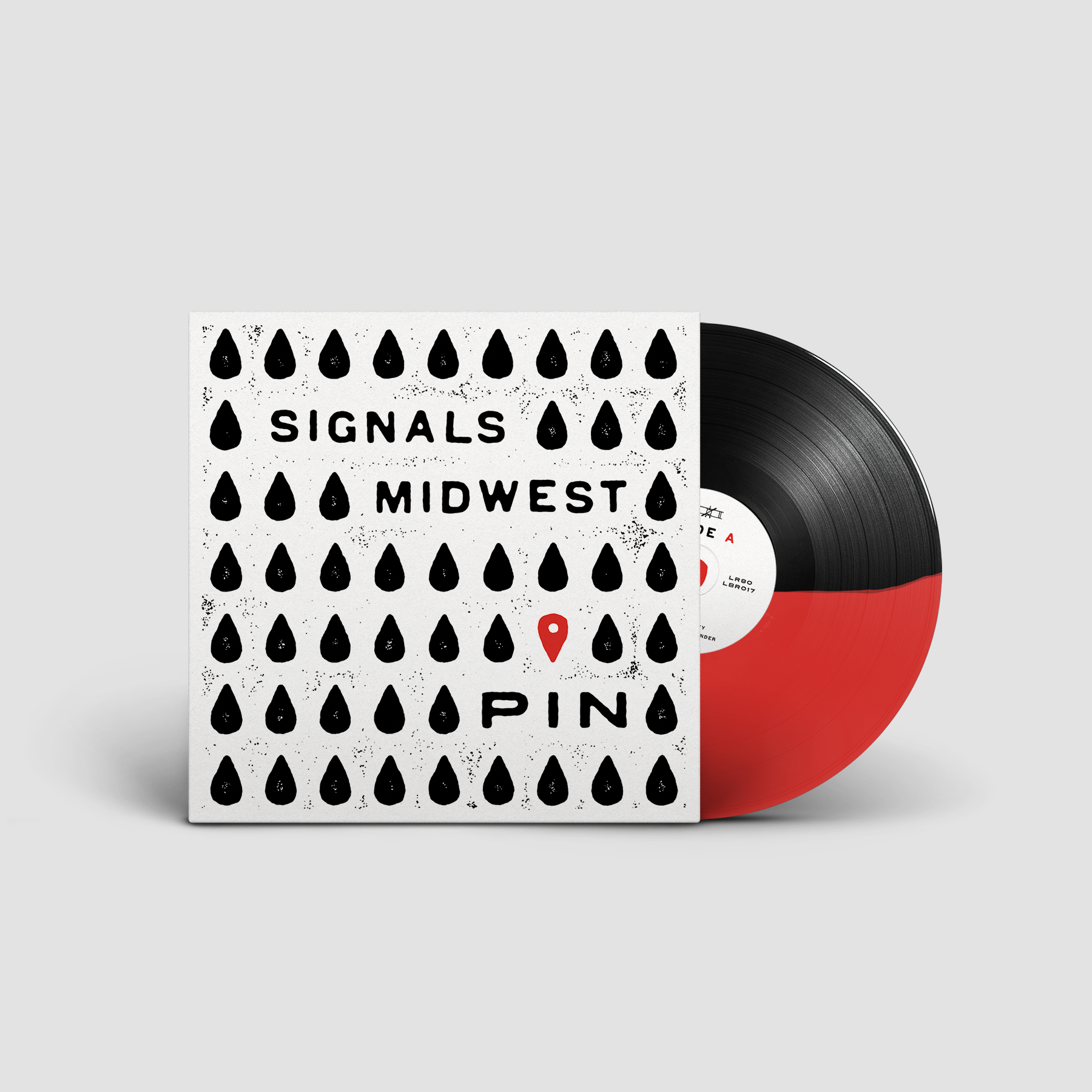 The album is 6 incredibly well written songs that all seem to overlap with themes of transit, friends and change. Sitting down reading the insert while listening to the vinyl was like reading a book with its own sound track. The lyrics are strong enough to stand on their own, the band's sound is tight and has been so developed over the 11 years of being together. And if you've seen my last newsletter, yes, at times this band sounds kind of like Third Eye Blind - which is honestly great. This is a lovely record, I'm honored to be a part of it, and we're so excited to start sharing it.
Tracklist:
1. Pin
2. Sanctuary City
3. Can't Help But Wonder
4. Your New Old Apartment
5. I Think We Can Stay Here
6. Time Spent In Transit

More on the band/release:
PIN, the fifth album from Cleveland, Ohio’s Signals Midwest, is an album of change. Not just change for the band itself—though there was plenty of that; it’s their first recording with new bassist Ryan Williamson, and the first one that finds the band split between three different cities (Philadelphia, Pittsburgh, and their origin city of Cleveland)—but an album that interrogates the nature of change. The kind of change that makes you question your place in the world: the feeling you get walking down the same blocks you’ve known your whole life and not recognizing anything; the existential dread of an uncertain future, the daily fear and anxiety that comes with trying to live in this country, in this time.