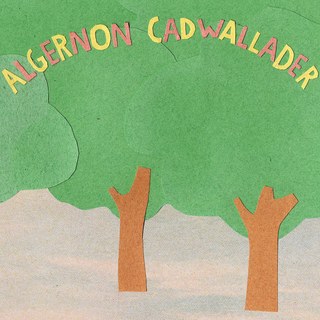 Vulture just shared their list of the "100 Greatest Emo Songs of All Time" and Algernon Cadwallader scored a spot at number 8 with "Some Kind of Cadwallader". Check out what they had to say about the track below:

"If it weren’t for Algernon Cadwallader, the late-aughts emo revival would be a lot more mopey and a lot less fun... The influences of Cap’n Jazz and American Football can be heard everywhere but especially so in “Some Kind of Cadwallader”: the flailing yelps, the sunny guitar slides, the muddled mentions of punch stains on a tuxedo shirt... Algernon Cadwallader predicted what every teenager getting sucked into the emo revival would find themselves saying at night, driving home from a gig at the local rec center, aware of a newfound budding love: “Oh man, it’s taking me over.” And there’s nothing you can do about it." —Nina Corcoran