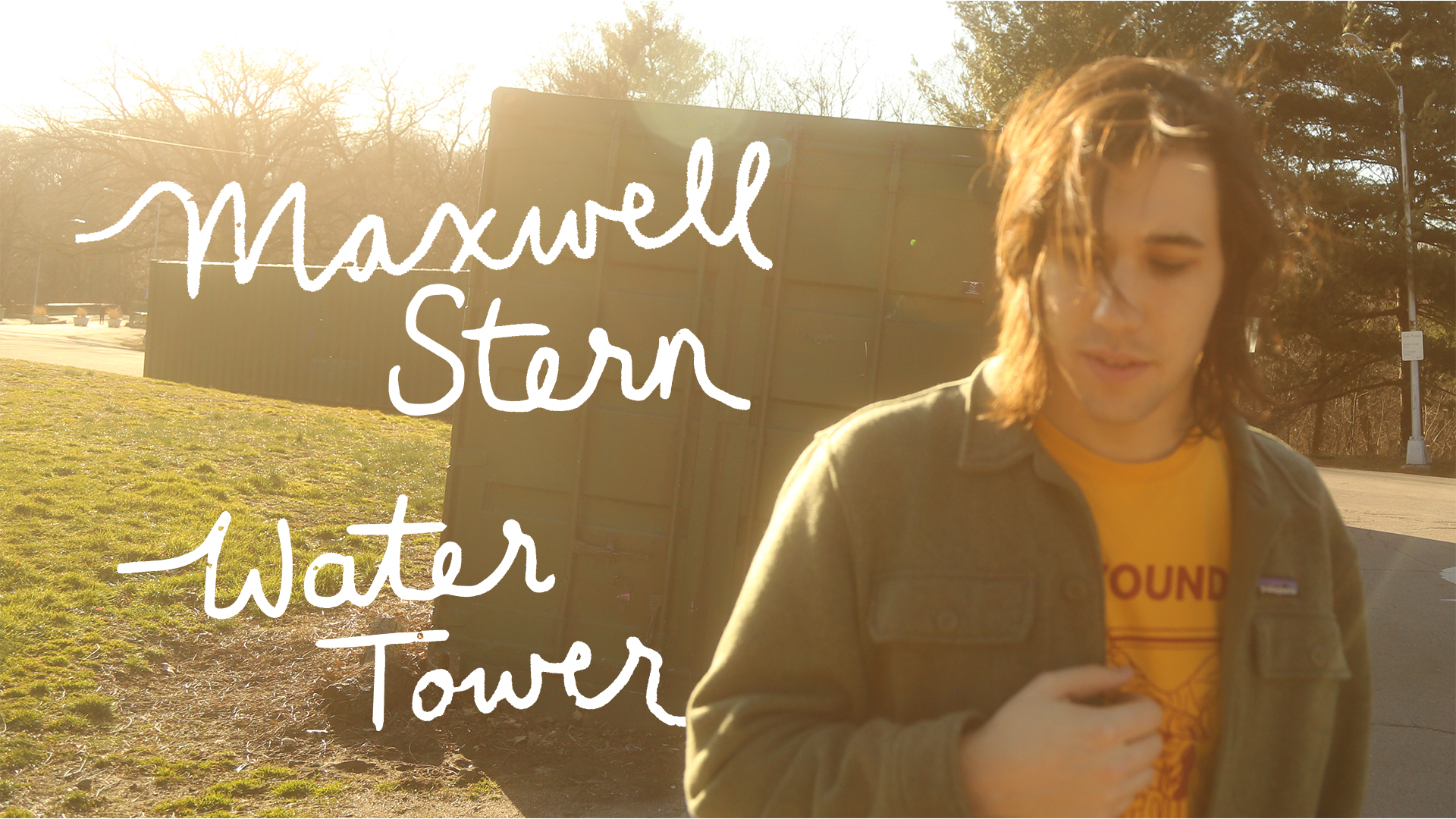 Did you lose track of what day of quarantine you're on? Don't fret, we have something to pick you up a bit! Maxwell Stern just released a new song titled "Water Tower". You may recognize Stern from Signals Midwest, Timeshares, or even Meridian; but did you know he has a self-titled solo project? It's what Brooklyn Vegan calls, "warm and jangly, and basically Signals Midwest meets Paul Simon in ALL THE BEST WAYS!

Stern shared that "Water Tower" is about mindfulness and allowing yourself to have emotional and mental space. "Sometimes it’s nice to just chase something and figure out where you are once you get there." Stern said. Check out the wholesome video and stream the track now! 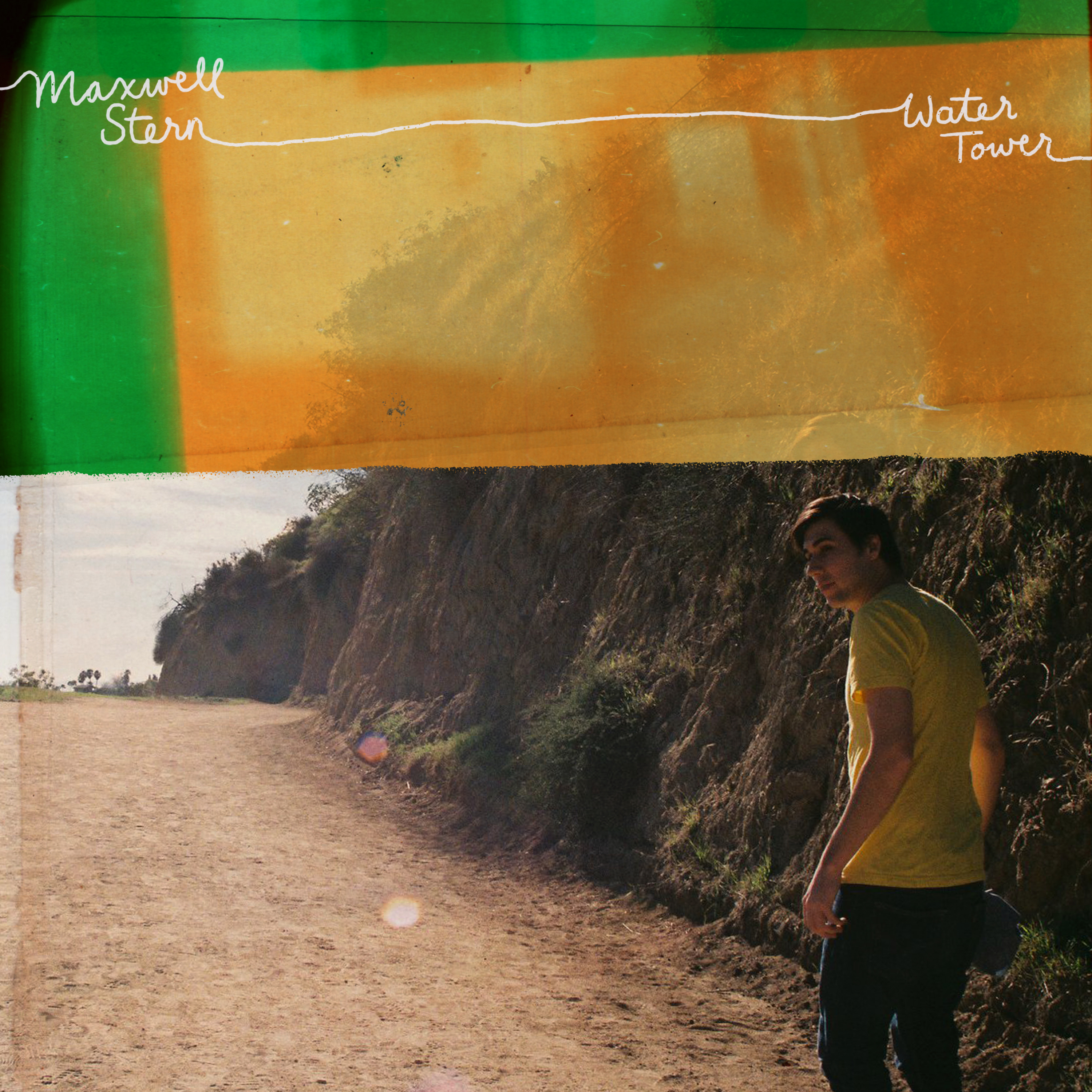