We're super excited to announce Mike Huguenor's first solo album "X'ed," out this September! Listen to the first single, "Evening Light Seen Through A Window" now and pre-order the vinyl!

You may be familiar with Mike's projects Hard Girls and Shinobu, or from playing in bands like Jeff Rosenstock, Classics of Love, Dan Andriano In the Emergency Room and more - but this is his first completely solo record. X'ed is an instrumental album made ENTIRELY of guitars (void of --get this-- one drill and one wolf). With this album, Mike hopes to make people rethink the instrument's limitations, functionality and sonic boundaries. 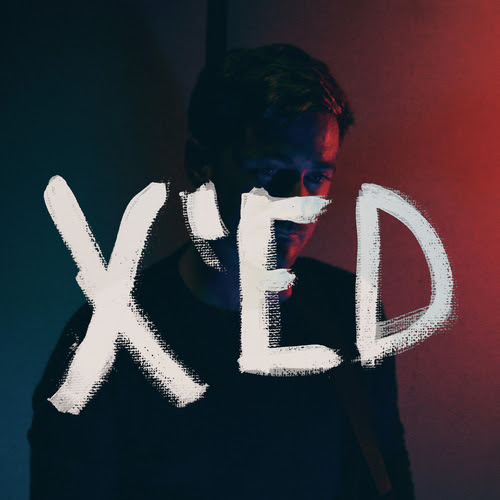 "Evening Light Seen Through A Window" is available everywhere today. "One of the most beautiful things I’ve ever seen is evening light in early spring. It is somehow both soft & sharp, cool & warm. Through a window, it appears to the observer like a reminder of life’s continued existence. This song is an ode to that beautiful sight," explains Mike. To emulate the effect of a medium in-between the observer and the light, he used a tremolo pedal in the verse, and physically turned the tuner on and off during the outro, repeatedly interrupting the melody until it became like a collection of motes dancing in the light. 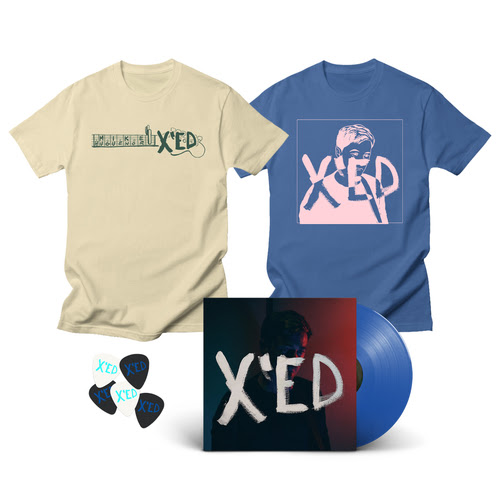 Since basically forever, Mike Huguenor has been a staple of the SJ independent music scene. Until recently, he was surrounded by a thriving artistic community; the kind that helped produce bands like Sleep, Duster, No Use for a Name, Gulch, etc. But one after another, his collaborators got priced out of the city, first with Shinobu, and then with Hard Girls, until it was just him and his guitar. At the end of the day, X’ed is ultimately about Mike knowing that his days there are numbered, too: the final name on the list, waiting to be X'ed out.