Got a new pressing of Algernon Cadwallader’s Parrot Flies coming in this week! This is a random color pressing of 328. Vinyl nerds, this is the smallest press we’ve done so far for this record. Roll the dice and order a copy here. 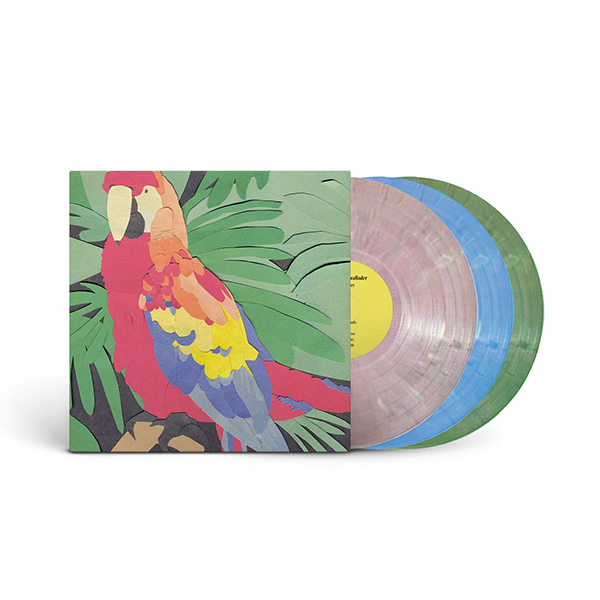 Peach Kelli Pop has a new 4 song EP coming out on October 9th! These songs sound great! You can listen to the first single, “Cut Me Off,” and pre-order the vinyl on opaque sky blue or lime here. The lime color is very close to being sold out, so if you want it, you should get it this week!
STREAM / PRE-ORDER 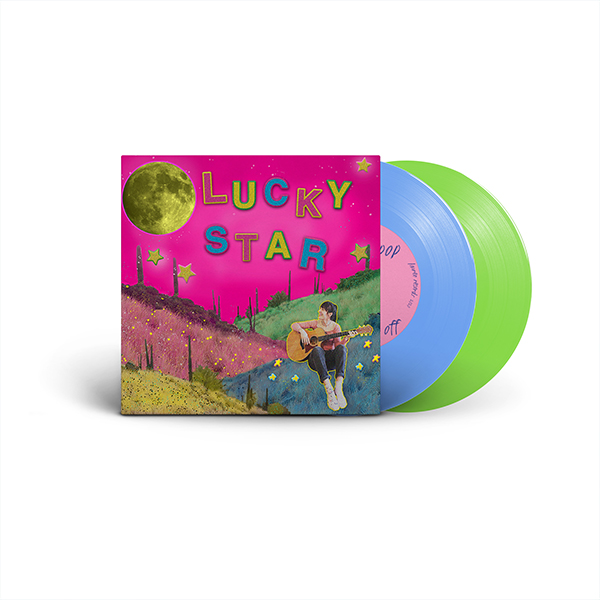 This is Max from Signals Midwest, Meridian and Timeshares first solo record, and it’s by far his best songs so far! This album is so good, and the turquoise vinyl is 🤩 Check out the singles that have come out so far and pick up the vinyl if you like it. Impossible Sum is out September 25th, but if you order from our site, the vinyl ships now. 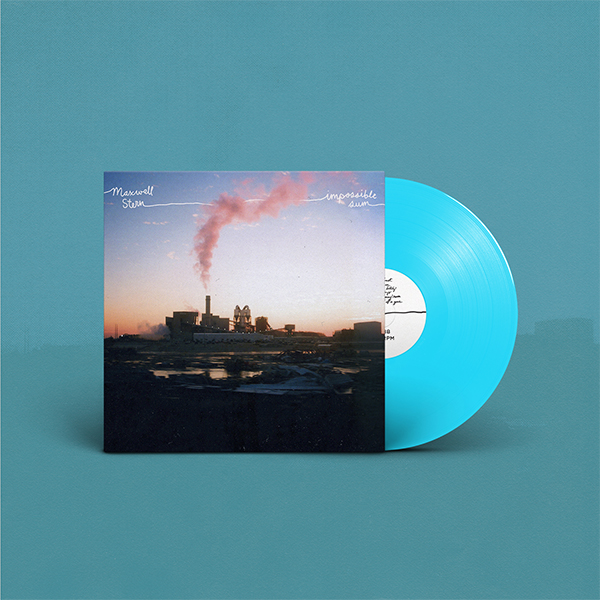 Mike Huguenor has played in so many great bands including Shinobu, Hard Girls, Jeff Rosenstock and more. This is Mike’s first solo album, and it’s all guitar! Every sound on the record is voiced by a guitar. Chill guitar to study to. X’ed is out now on all streaming services, but vinyl ships later this month. 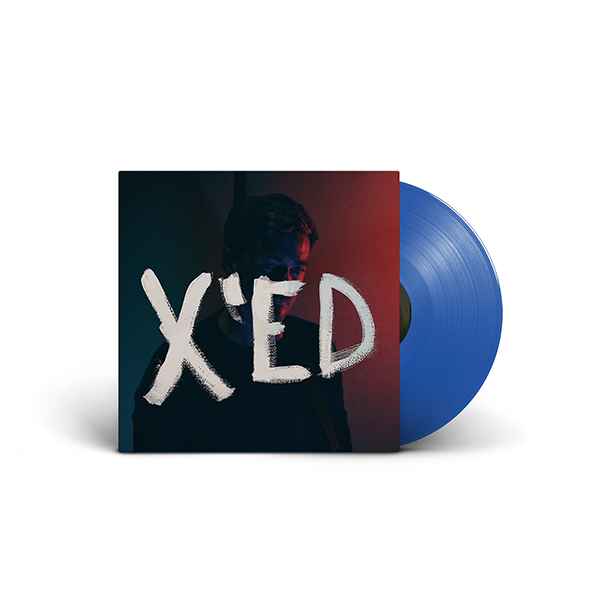 The label and a lot of my favorite early releases are coming up on their 10-year anniversaries! This month be on the lookout for two of my all-time favorite releases to be repressed for their 10 year. Oddly enough most of the releases that are very important to me are out of print, that’s another thing I’ll be working on coming up!