Today we get to share the newest single from Avery Springer. Avery was previously releasing her solo music with Lauren Records under Elton John Cena, but after a few releases decided it was best to start releasing music under her name.

"Bored Man with a Knife" was produced and mixed by Ryan Hemsworth (we love his project Quarter Life Crisis). The songs lyrics deal with the mix of feeling bogged down by the system, but also trying to manifest a better future. At the end of the day, it's hard to accept anything other than feeling "whittled down" by the powerful people and forces in the world.

This release is the first under Avery's new imprint on Lauren Records, Rat Poison Recordings. Look forward to more music from Avery and other artists here in the future!

Take a listen here and vibe out with Avery to "Bored Man with a Knife"! 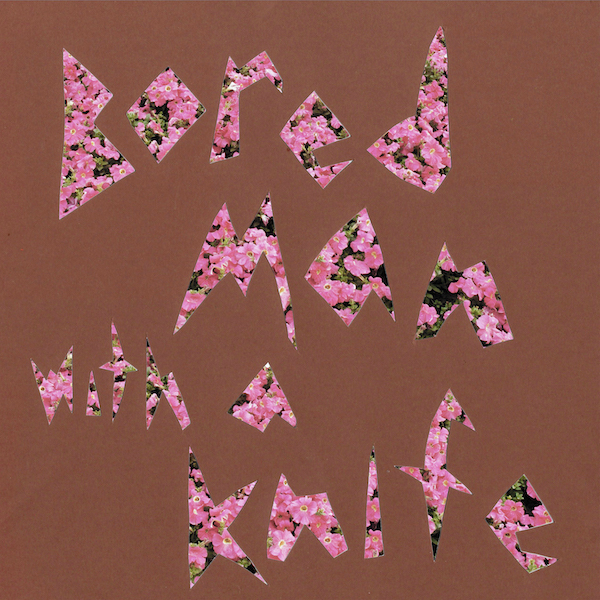