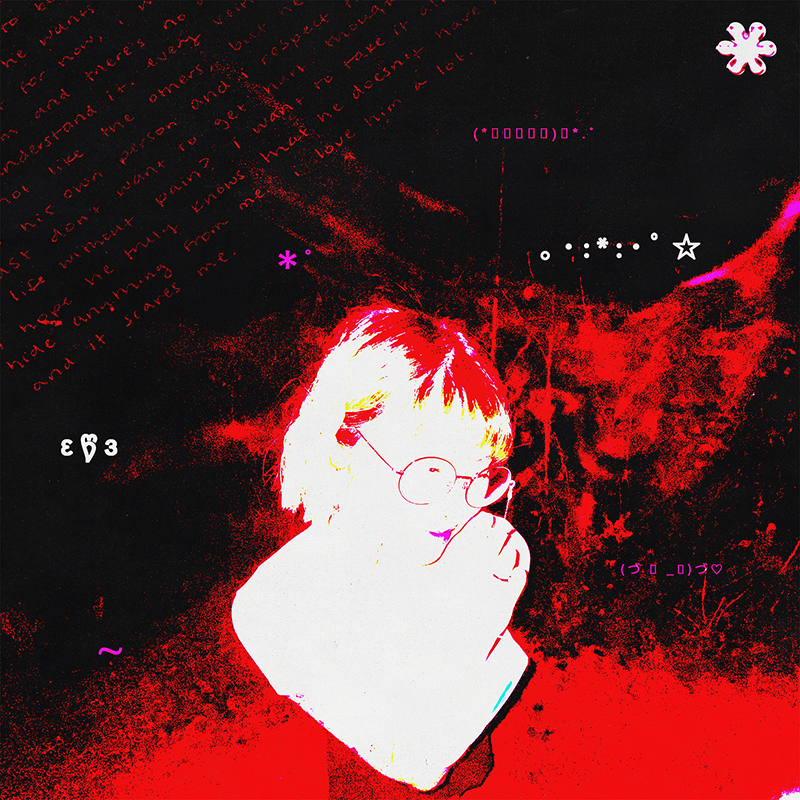 ATL's Babebee has joined the label today with their new song "stranded," produced by simon m. 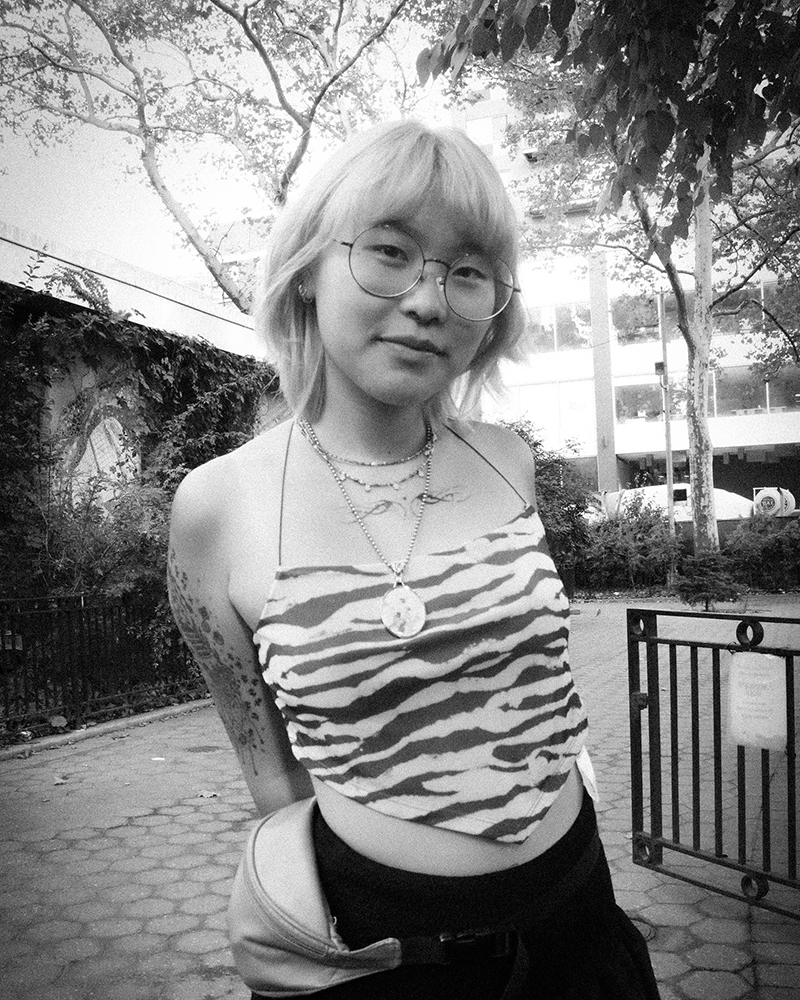 Babebee (they/them) is a 20-year-old singer-songwriter, producer, and visual artist based in Atlanta, GA. Their sound can be described with genres such as indie-pop, experimental dance music, digicore/hyperpop and shoegaze; it’s also inspired by artists like Imogen Heap, Björk, The xx, Sky Ferreira, yeule, SOPHIE, FKA twigs, Blood Orange, and many more. Babebee is tapped into the local ATL scene, but they also take advantage of using Discord to collaborate and connect with other artists around the world. On July 27th 2022, they self-released their full length album “mind over matter” and was featured as Pigeon’s and Planes Best New Artists in August. Today they partnered with Lauren Records with their single “stranded” produced by simon m, with plenty more music on the horizon.