Melody is back as "Career Woman" with new single and music video! 1 June 2021

Last year we had the pleasure of releasing Melody Caudill's EP "Teacher's Pet", and now she's back with a new name and a new song!

Career Woman is the new moniker for 17 year old Melody Caudill from Los Angeles. Her first single, "Balcony", is an honest expression of Melody's feelings of isolation among her peers. She feels the push and pull between feeling alone, yet finding comfort in being a wallflower. It's a beautiful and melancholic track about figuring out who you are.

You can stream the song here, but also be sure to check out the lyric video Melody made! We have a lot of exciting things coming up with Career Woman, welcome to the journey! 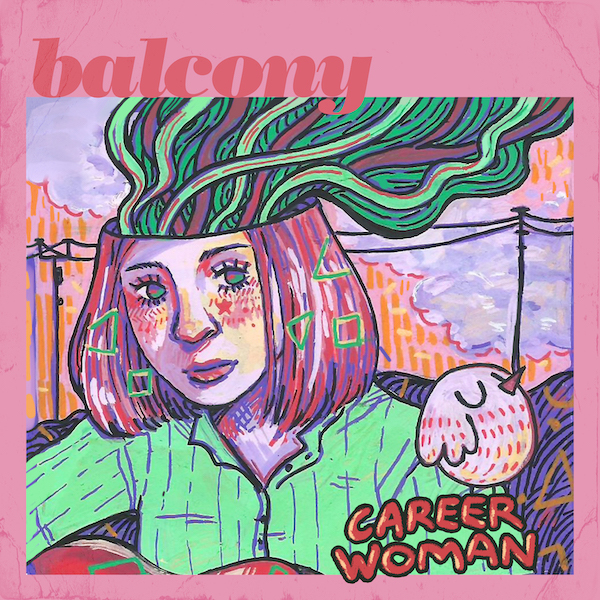 Today we're excited to announce our newest Lauren Records signee, Sad Park. The Los Angeles trio writes infectious punk anthems reminiscent of Jeff Rosenstock, PUP, and Prince Daddy & The Hyena. With the signing announcement were sharing two new songs, "I Should" and "Over and Over". You can listen to the songs and fall in love with the band here. New record out later this year! 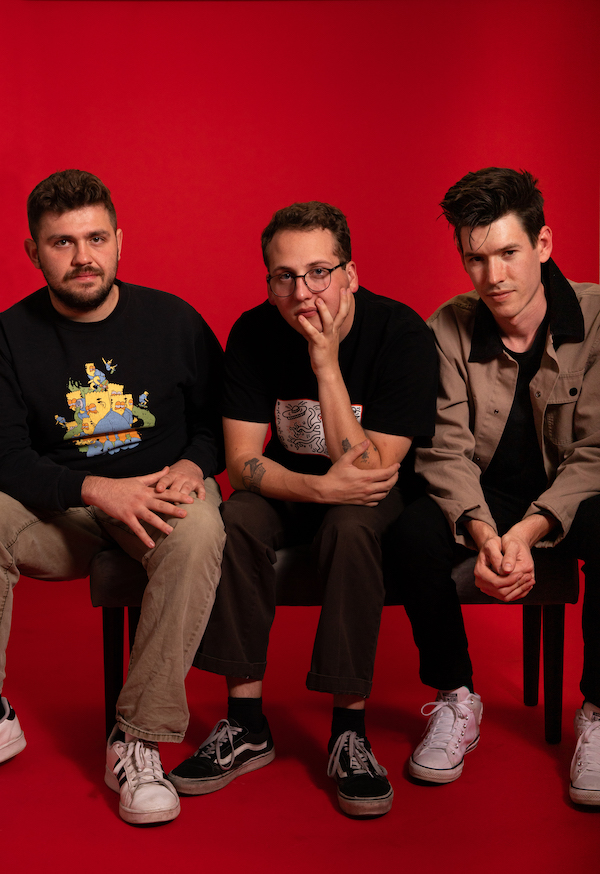 Algernon Cadwallader Cassettes are Back in Stock + a New Shirt! 29 March 2021

Just restocked Algernon Cadwallader's "Some Kind of Cadwallader," "Parrot Flies," and the collection "S/T" album on cassette! These are a super limited run. We also put up a Dogs on Acid color way themed shirt, red ink on royal blue next level shirts. 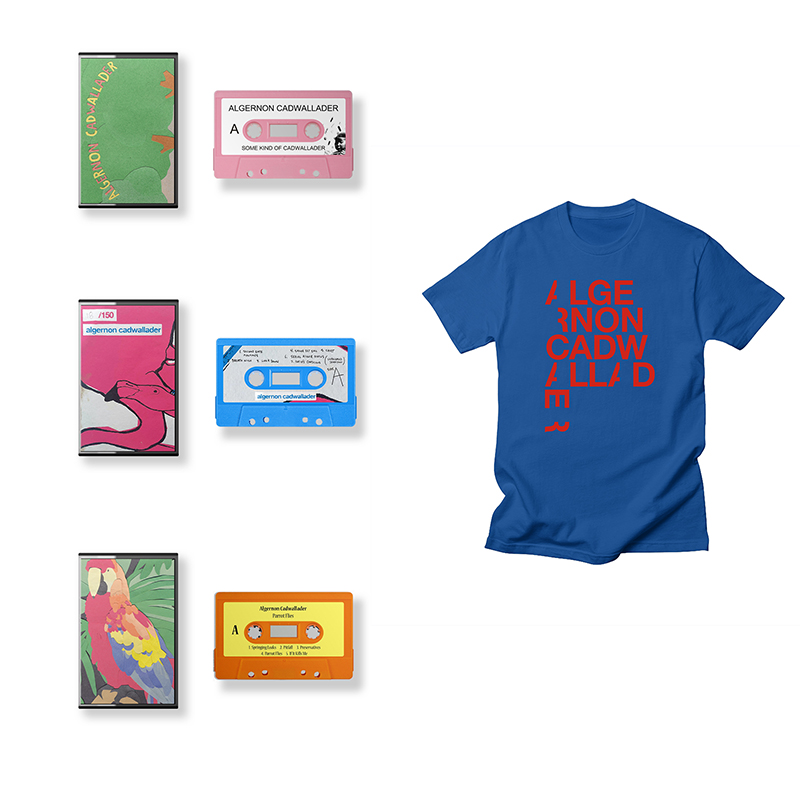 Today Antonioni put out their debut full length record! If you're looking for poetic and pleasant indie rock, this record is for you.You can stream the record everywhere, and we have vinyl for purchase on our web store. 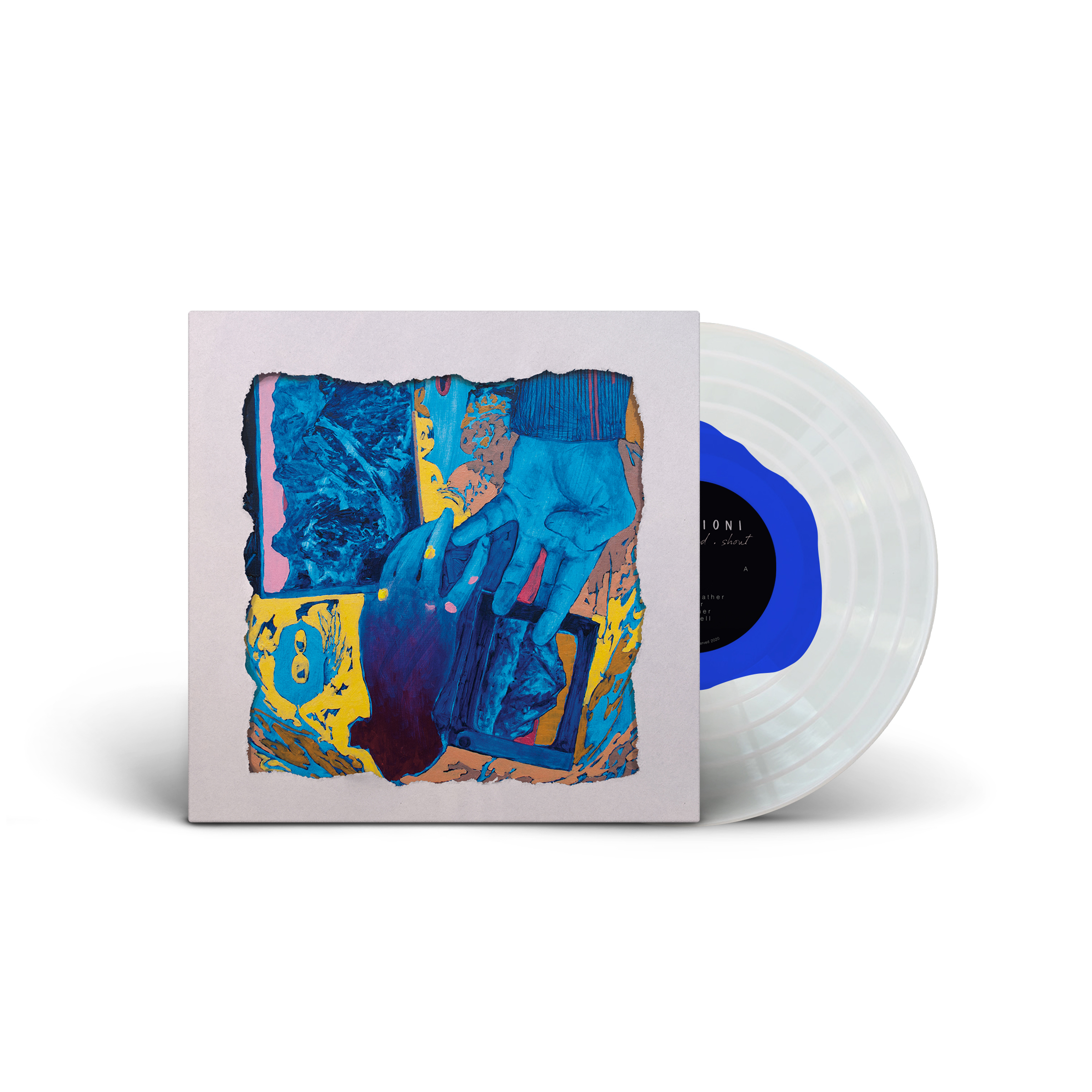 We're excited to share a new 7" from Signals Midwest! The first track,"I Used To Draw", is an energetic and nostalgic anthem about losing touch with practicing open-ended creativity as you grow up. It serves as a reminder to let yourself create freely! The second track is the band's take on Wild Pink's "Wizard of Loneliness". So good! The band is self releasing the vinyl, so stream the songs and pick up the vinyl below to support them directly! 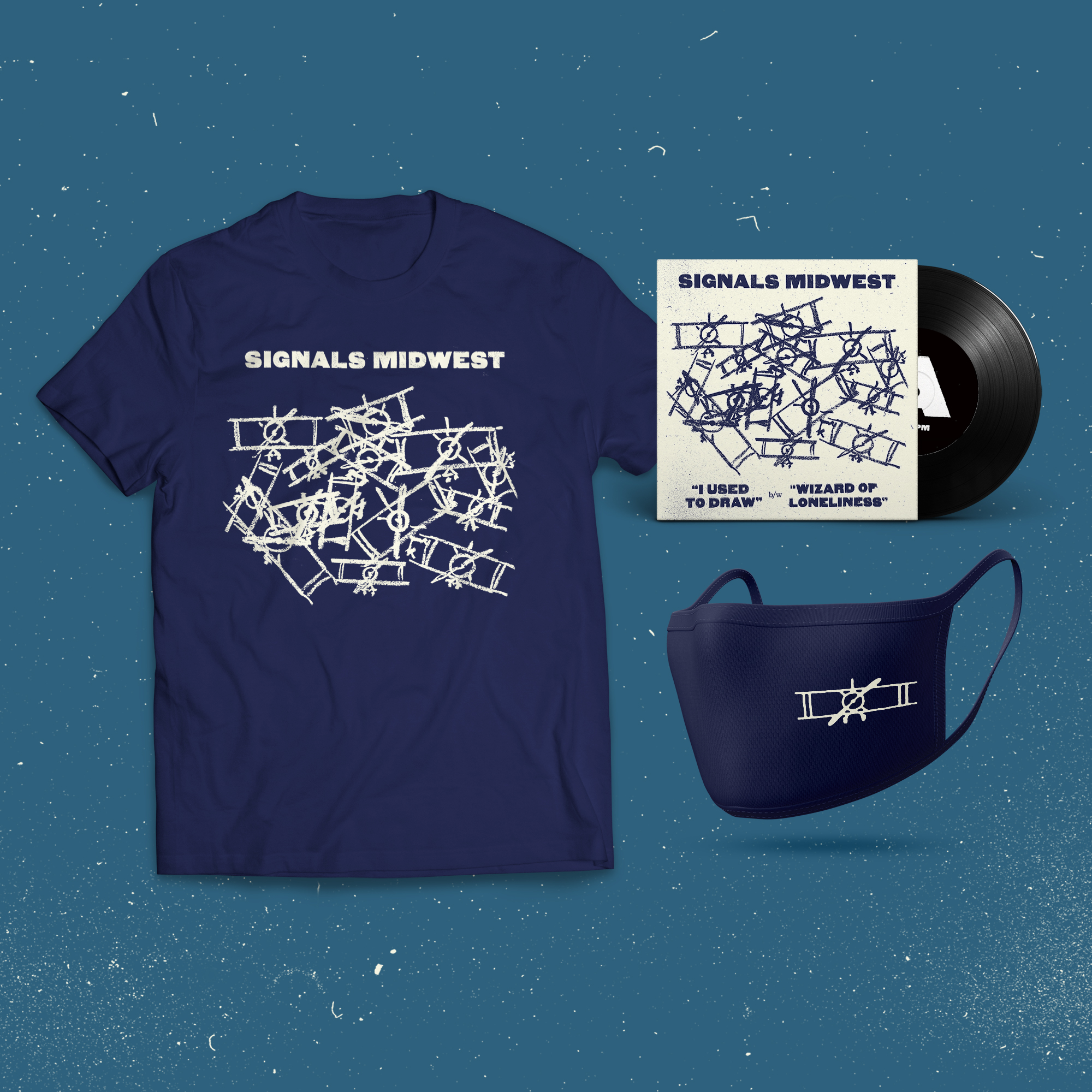 Today Closer is sharing their new record, "Within One Stem" with the world! This record showcases the bands melodic capabilities without sacrificing any of heavy drive of their previous work. We have vinyl available for purchase and you can listen digitally everywhere! 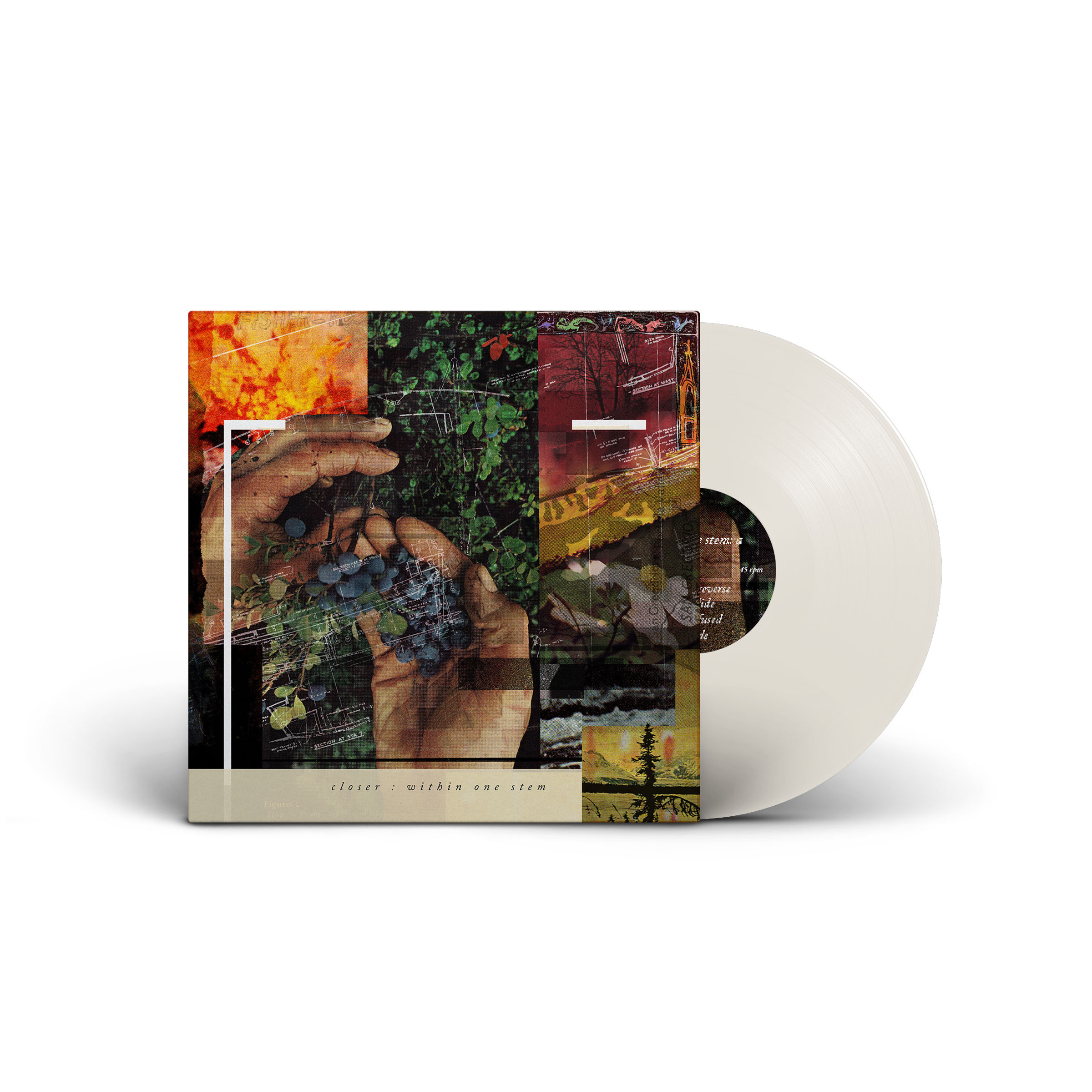 Really excited to share Adult Mom's, "Driver", with you in its entirety! This one has been in the works for a while and now you can listen everywhere. It's a wonderful record and we have vinyl available for purchase! 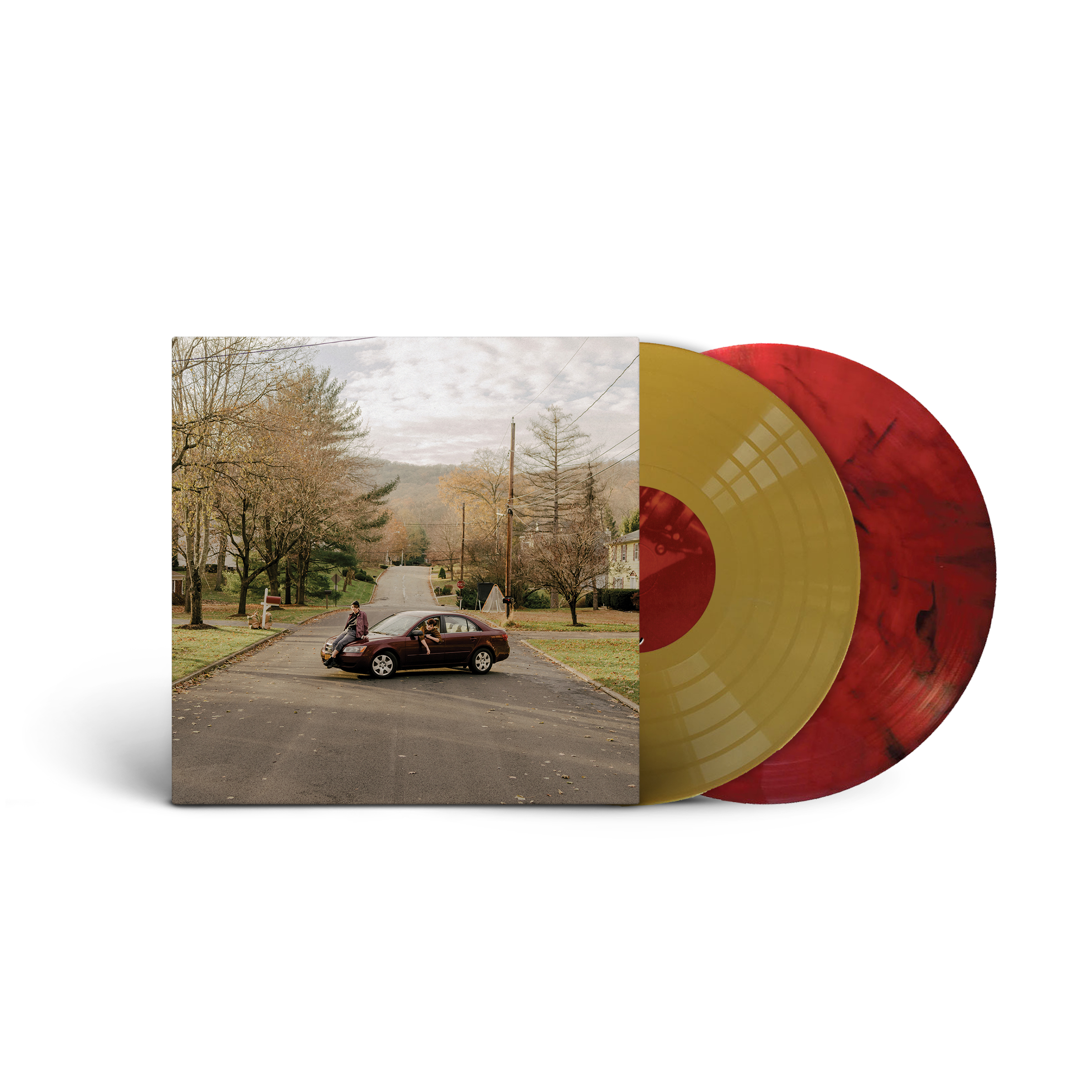 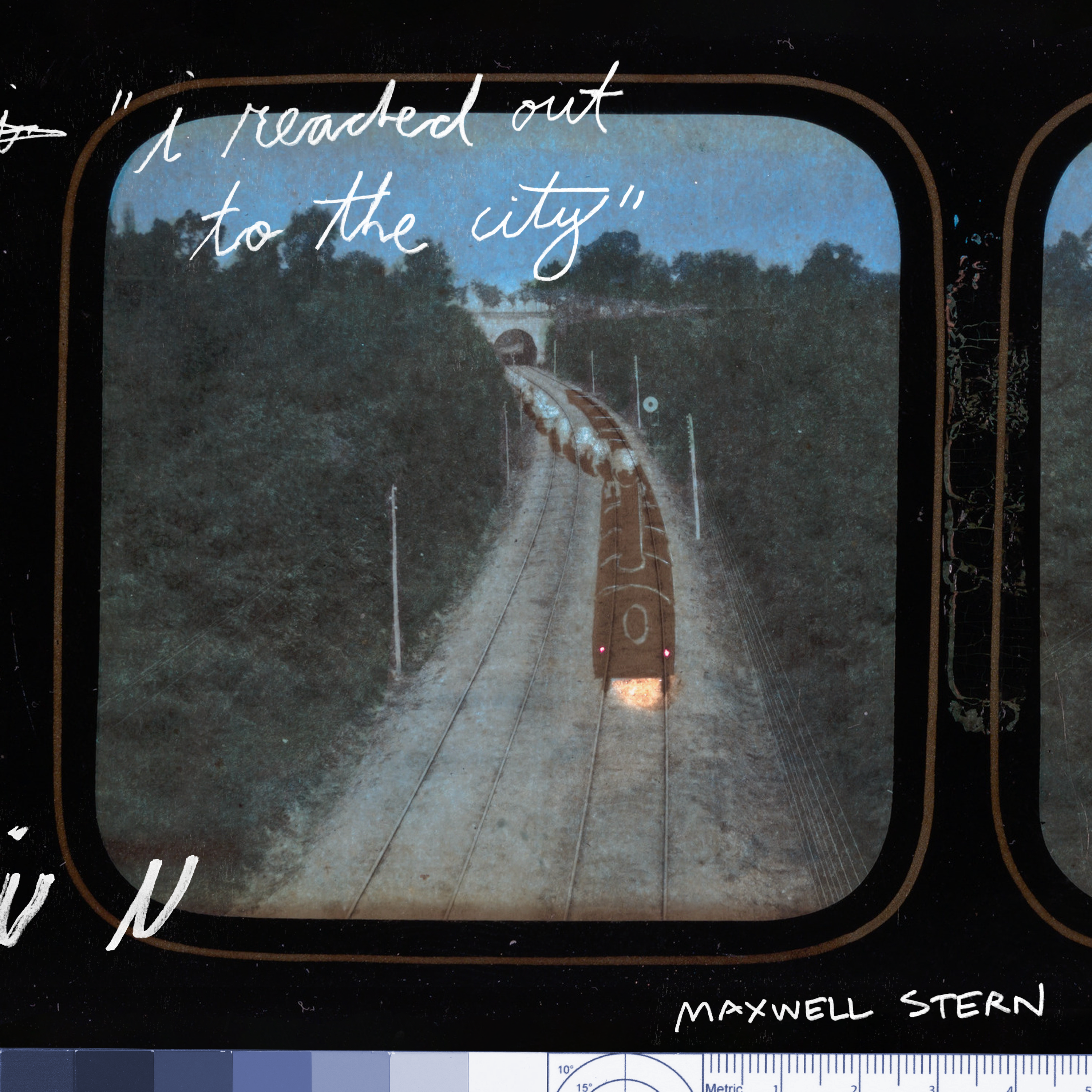 Today Fishboy shared the first single from their upcoming record, "Waitsgiving", out April 2nd 2021. The track, "Snocone Creator" tells the story of a boy exercising his creativity by creating a new snow cone flavor for every song he hears on the radio. It shows the struggle and reward from pushing yourself to create. Each song on "Waitsgiving" gives a different character narrative surrounding the story of a town's time capsule. There's an incredible story within this record and we couldn't be more excited to share it with you! 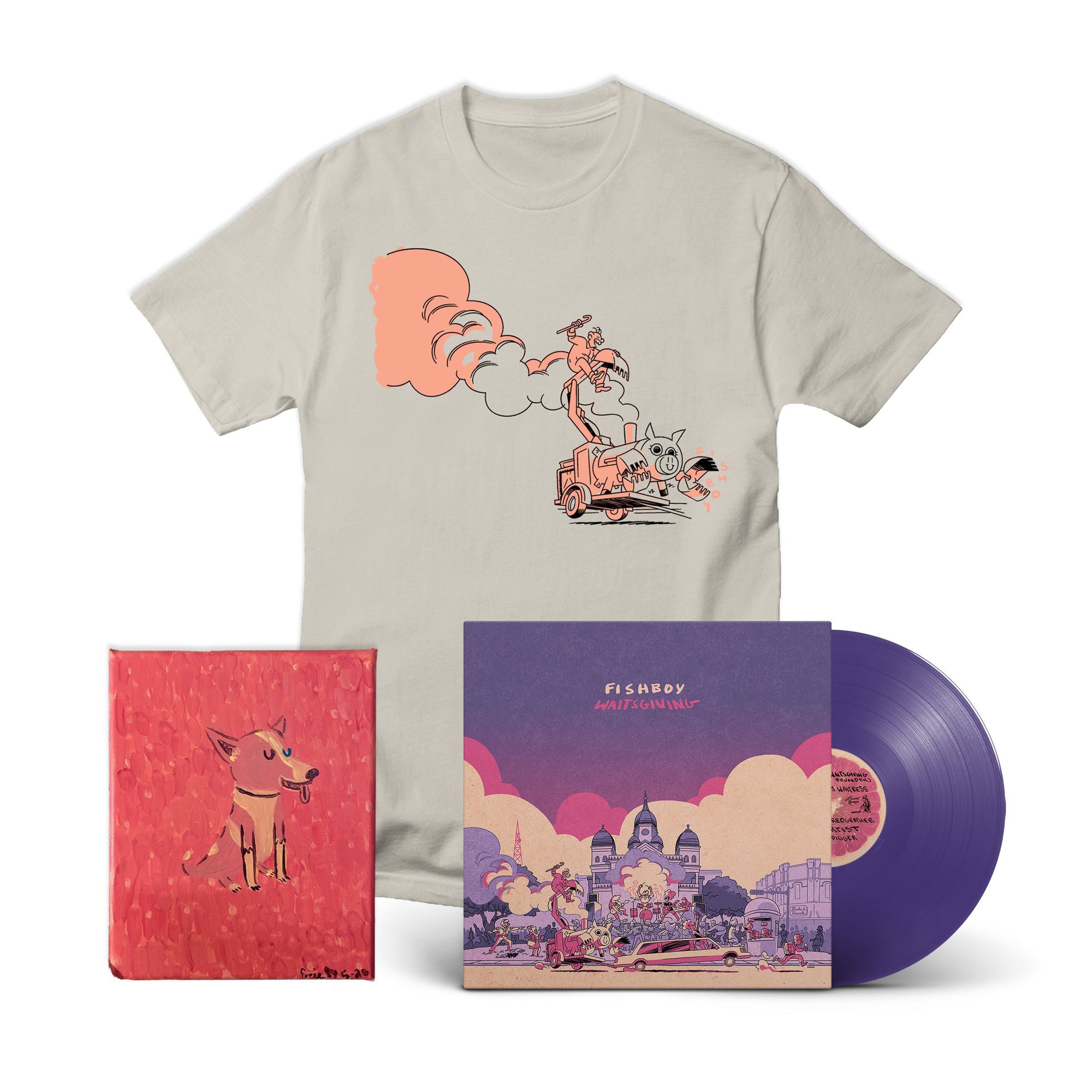 Today Closer shared their brand new track "Angry Flood" off their upcoming album 'Within One Stem'! Influenced by heavy bands like Nine of Swords and Gouge Away as well as more melodic ones like At the Drive In and Rainer Maria; the song explores loss of love, overwhelming loneliness and confusion over non-binary personal identity. And as Stereogum calls it "Expressive, ambitious screamo." Stream "Angry Flood" and pre-order the record! 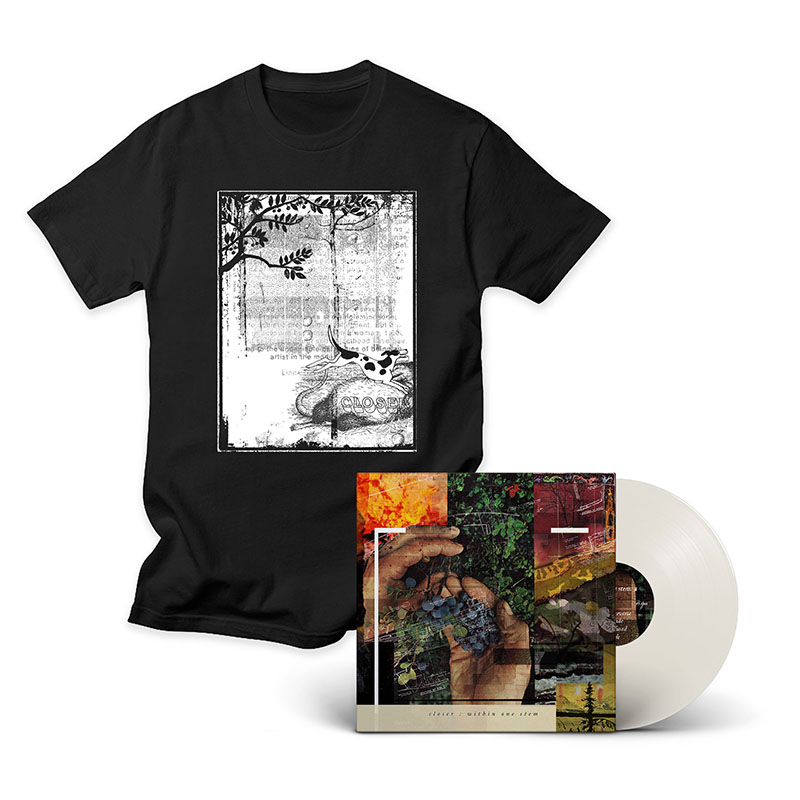 Adult Mom is releasing their new record, "Driver" on March 5th 2021 with Epitaph! We have some of our own variants available too. The new single "Sober" takes a look at the harsh and intense feelings of reflecting on a relationship that has fallen apart. It's a catchy song and has a really cool animated music video you can watch here! We pressed the record on metallic gold and red w/ black smoke, and also have "Driver" on cassette! 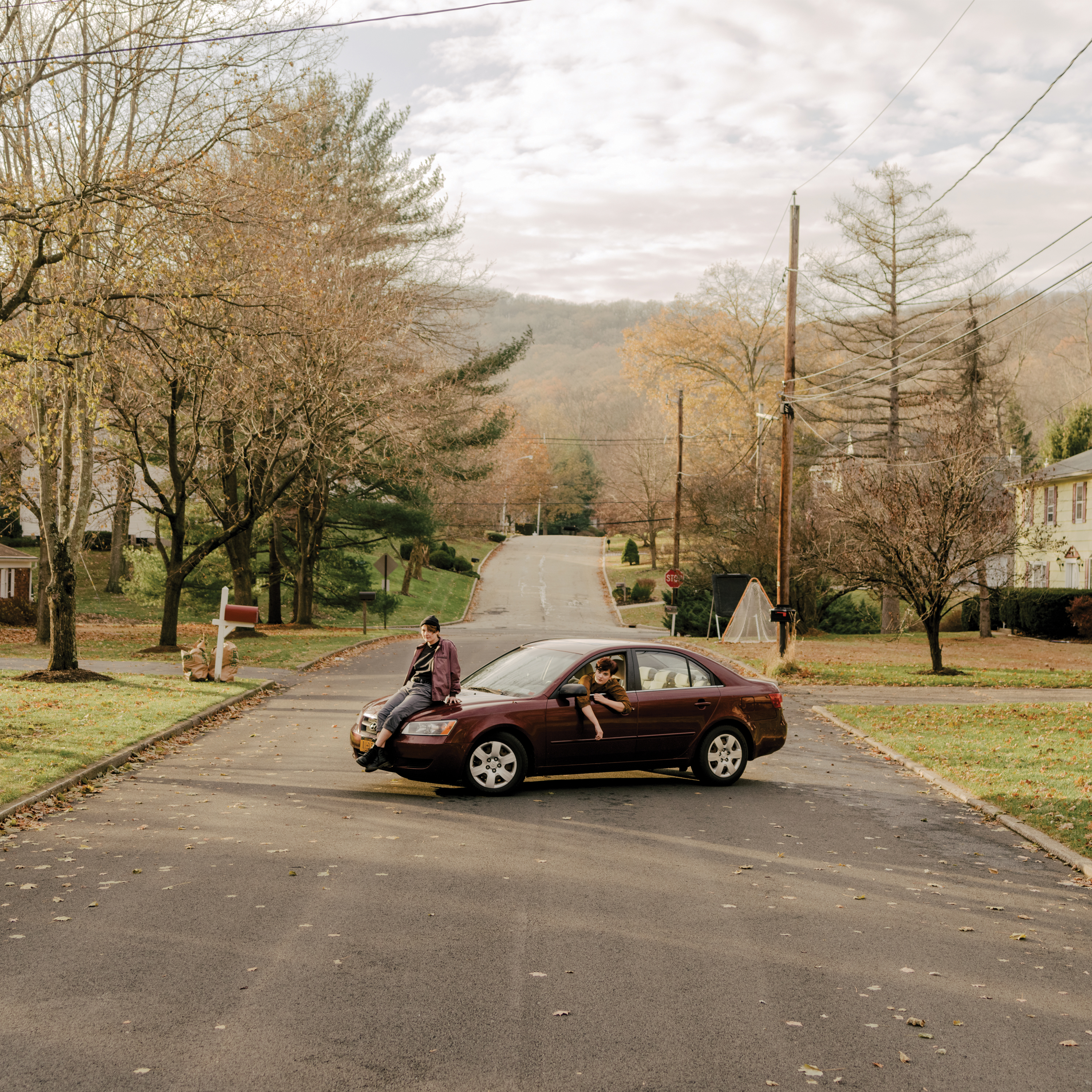 Today Antonioni shared their newest single "Mouth Breather" and the music video for it! This single comes with the announcement of their debut record, "S/T", out March 26th 2021. The track is a "loser anthem" about accepting and celebrating yourself for who you are. It's This record deals with coping with personal traumas and uses classic stories to reframe the journey as something unique, but universal. The record itself is a journey, and we can't wait for you to hear it! 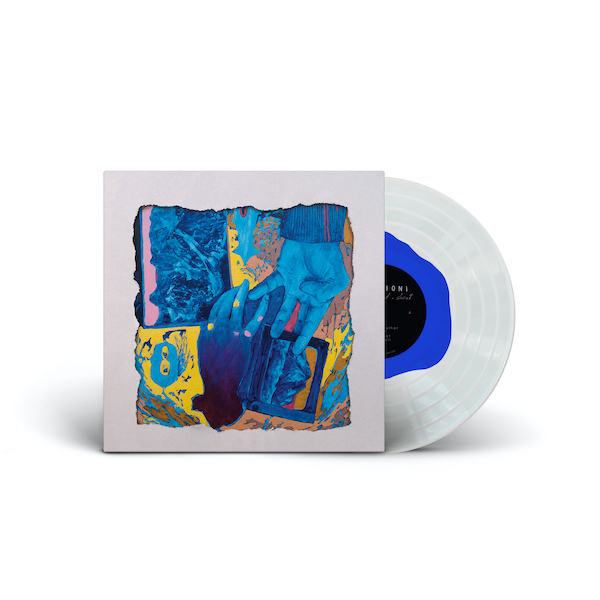